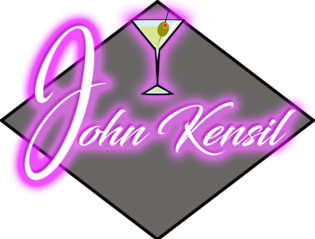 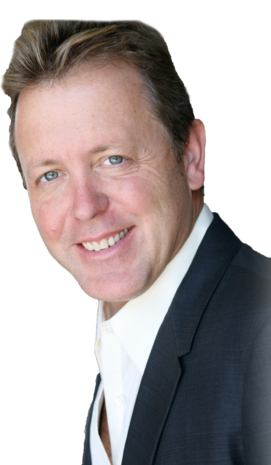 Star of "The John Kensil Show"

John began his comedy career as a joke writer for radio personalities, then wrote for Jay Leno and Joan Rivers.John had been entertaining audiences with his aptly titled "John Kensil Show", a sarcastic takeoff on the old Dean Martin show, with John as hose and a cast of offbeat character comedians dropping in.

Everything John talks about in his act is based in reality. From his girlfriend running off to become a professional Stevie Nicks impersonator in a Fleetwood Mac cover band, and leaving her kids and moms ashes with him, to growing up as one of seven Irish kids in a working class Philadelphia neighborhood.